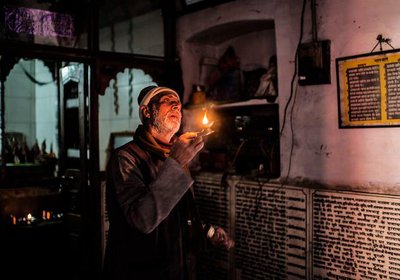 WE BELIEVE
IN OUR
PURPLE TIGERS 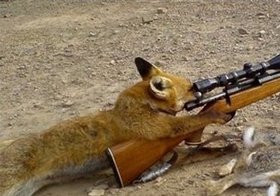 Russell Bennetts is a poet and economist. Berfrois the Book was published by Dostoyevsky Wannabe in 2019. Go Ovenbaked, with Judson Hamilton and Colin Raff, was published by Pendant Publishing in the very same year.