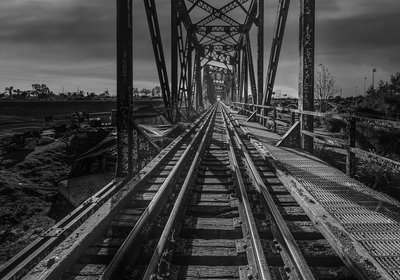 His home studio was a bit echoey,
gave him his famous vibrato
getting out of the way of sound.
Eventually he sought refuge
in the quite island fields
and seasonally silent vineyards.
He had a backup group for a time,
The Maidens, but their sandals
made him unable to concentrate.
His muse was an acrobat
half man and half goat
who worked mostly in the cliffs.
He played the lyre like a god
while retaining an earthly reverb.
This selection of famous songs
is only available during this offer.
So go to your phones and call us.
We may not respond right away
that's the way it goes with myths.

THOUGHT HE WAS SPENCER TRACY

He watched the old movie channels
from a tall blade of grass together
with his closest friends.
The wind was unkind and then not.
He learned how to read lips in preschool
one syllable at a time
effusively thanked the old butterfly a lot.
Preferred white cotton suits
to the dreary authoritative smock.
Told his peers to approach it circuitously
become smaller and smaller quietly
until disappearing into the light. 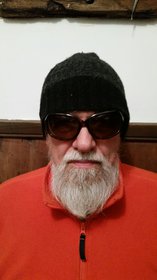 Colin James was born in the north of England near Chester. He spent most of his youth in Massachusetts before moving back to England and working as a Postman for The Royal Mail, then as a Trackman for British Rail. He met his American wife, Jane, in Chester and they currently reside in Western Massachusetts. He is a great admirer of the Scottish landscape painter, John Mackenzie.