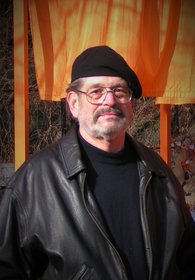 Mike Silverton’s poetry appeared in the late '60s and early '70s in Harper’s, The Nation, Wormwood Review, Poetry Now, some/thing, Chelsea, Prairie Schooner, Elephant and other publications he may have (and most likely) mislaid. William Cole included Mike’s poems in four anthologies: Eight Lines and Under, Macmillan, 1967; Pith and Vinegar, Simon and Schuster, 1969; Poetry Brief, Macmillan, 1971; and Poems One Line & Longer, Grossman, 1973.

As a culture go-getter, Mike produced poetry readings for The New School for Social Research, New York’s municipal radio station, WNYC, and Pacifica Radio’s WBAI, KPFA, and KPFK. One glaring regret: Mike had arranged to record Frank O’Hara on the week in which he was killed, the weekend intervening, by a dune buggy.

Mike’s music writing, centering on modernist classical, appeared in Fanfare, a bimonthly review, and several Internet publications, including his own LaFolia.com. Mike's reviews of high-end audio hardware appeared in the main in The Absolute Sound, a print publication, and StereoTimes.com. For the unlikely audiophile reading this, Mike's speakers are Wilson Audio Sasha W/P.

When Mike and Lee relocated from Brooklyn to Midcoast Maine in early 2002 he indulged an interest in Dadaesque assemblage, resulting in several works in a group show at The Center for Maine Contemporary Art in Rockport, and a one-man show at Belfast’s Aarhus Gallery. Mike and Lee’s 1842 house and barn are peppered throughout with work he’d have preferred to sell. (Jefferson Davis spent a night, obviously at an earlier time. Really.) 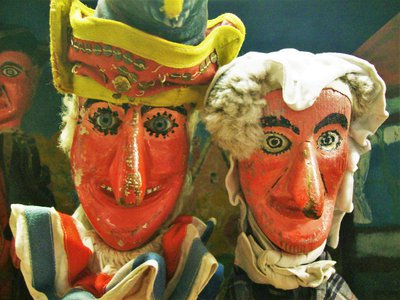 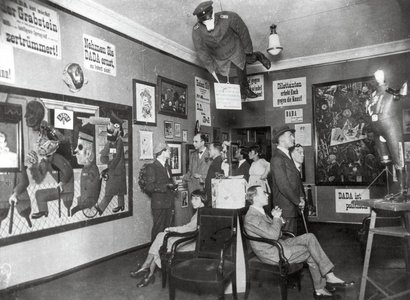