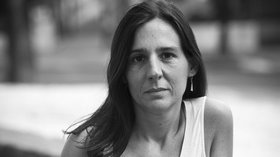 Mariana Sández (Buenos Aires, 1973) is a writer and cultural administrator. She studied Literature in Buenos Aires, English Literature in Manchester, and completed a Masters in Literary Theory and Comparative Literature in Barcelona. She runs the Literature Department for the Friends Association of the National Museum of Fine Art having previously held the same role for the Museum of Latin American Art of Buenos Aires and other institutions. She writes for the Ideas supplement of La Nación newspaper and Revista Ñ of the Clarín newspaper. She has published a collection of interviews and essays, El cine de Manuel: Un recorrido sobre la obra de Manuel Antín [Manuel’s cinema: an overview of the work of Manuel Antín] (2010) and the story collection Algunas familias normales [Some normal families] (2016). She has won awards for her stories in Argentina and Spain. In 2016 she received a grant from the National Fund for the Arts in the Creation category to finish Una casa llena de gente. 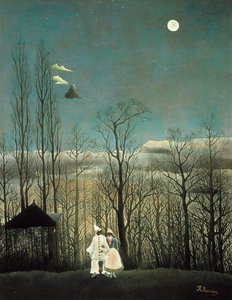